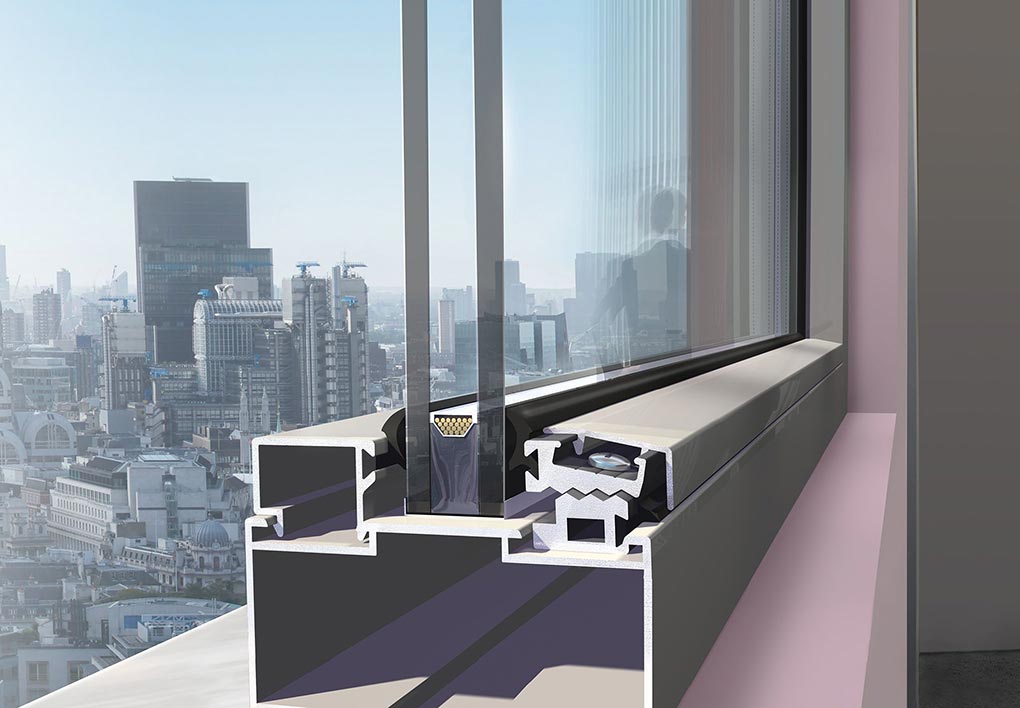 If you own a business you will be wary of potential theft, burglary and damage from intruders. There are many ways in which you can be proactive and look after the security aspects of your commercial security, one of which is something that you might not have necessarily thought of at first. Security window film offers a robust and flexible approach to your business security issues, and has a number of other benefits as well as being a great security deterrent.

In the past a window film for security purposes would just be tinted a darker colour, but there are more practical elements to them in the modern day and offer versatility. They are designed to block out harmful UV rays from natural sunlight, protecting your staff members and customers as well as providing you with the chance to maintain a comfortable temperature no matter the time of year.

Here are three ways in which security window films is the perfect addition to your commercial security processes:

Deterrent for Burglary and Break-Ins – One of the best ways in which security window films works is as a deterrent by blocking from view any equipment or documents that prying eyes would otherwise be able to see from outside. It is an immediate deterrent to potential burglars as it shows that the company takes its security issues seriously. 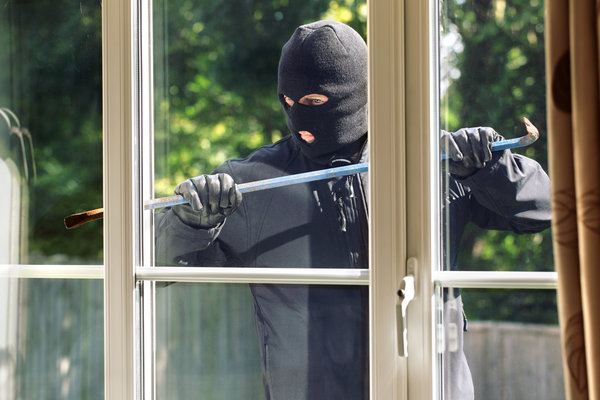 Shatter Control – In some burglaries windows will be smashed or broken as a way of entering the commercial premises. Security window film helps to actually hold together broken glass that has been shattered, which may slow down the process of entry for burglars and add another layer of deterrent. Blast mitigation linked to security window film also protects anyone inside the building from shattered glass fragments and the potential harm that can do to a person, as well as minimising the damage to the property itself.

Protect Equipment and the Commercial Building – Not only are you protecting your valuable equipment and property by deterring criminals from burglary, but also the UV point is also extremely important. Over time, this can damage equipment and documents that are within sight of the windows of a commercial building through natural fading and the wear and tear that accompanies that process.  It can actually save you money in the long-term as you won’t have to replace stock and office equipment as quickly as you otherwise would, and of course, you won’t have to replace them even quicker if they’re not stolen during a theft! 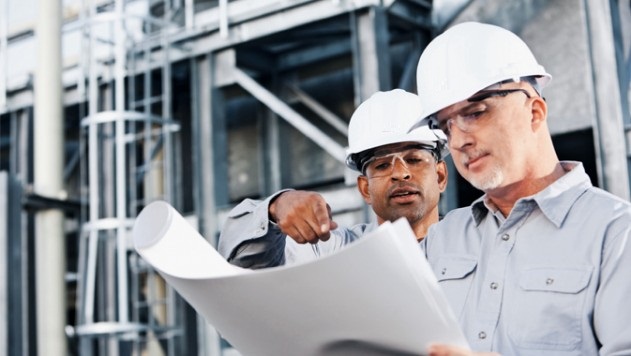 It might not seem like the first port of call when putting together a plan for your commercial security process, but security window film is a fantastic addition to your property for a number of reasons. It could save you money in the long-term and act as a strong deterrent from potential burglary, whether planned or just chanced as thieves pass by.

Tryst with the Variety of Beds

Keeping it Simple and Beautiful with a Traditional Rug 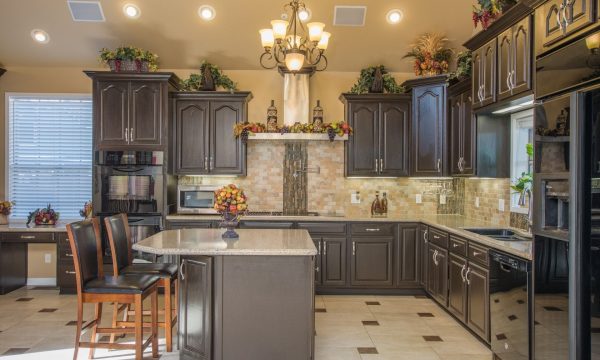